Anti-feminism and the rise of the right in liberal Canada 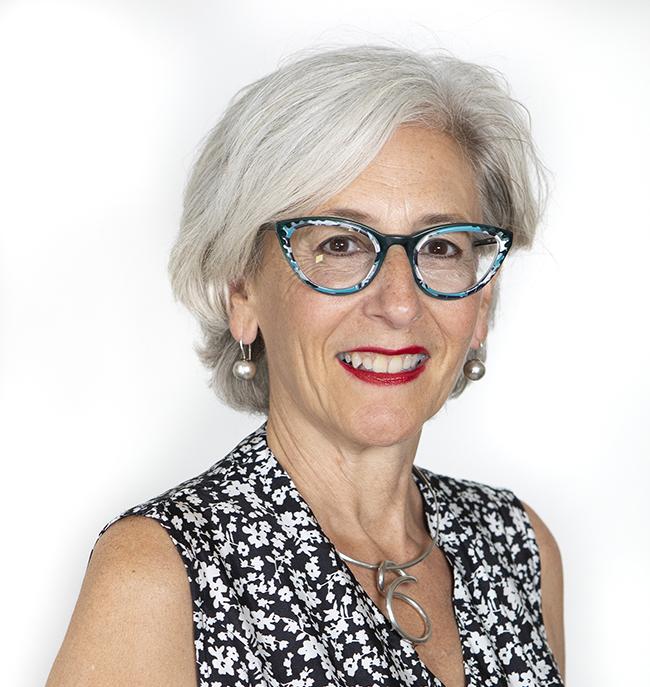 "Anti-feminism and the rise of the right in liberal Canada"

Abstract: In the contemporary global resurgence of right-wing politics, many variants of anti-feminism are becoming apparent -- in a range of social movements, political regimes, institutional initiatives, policy consequences, and on- and off-line cultural practices. Different explanatory frameworks emphasize the role of neoliberal austerity policies, religious movements countering sexual rights, reactionary responses to globalization, and mutating forms of misogyny, with variable intersections of sexism, racism and homophobia with religions and nationalisms.

Despite its international reputation as a bastion of liberalism and pro-feminist politics, Canada has also seen a rise of right-wing groups over the last decade, targeting political parties, electoral politics and policy reforms. In 2022, a right-wing trucker convoy occupied the capital and shut down border crossings, demanding the government resign, while harassing sexual, gender and racialized minorities. Campus-based men's rights and anti-abortion groups organize under the banner of free speech and academic freedom in order to wage campaigns against gains made in university contexts around a range of social justice concerns, many of them associated/aligned with intersectional feminisms. This talk will consider these developments in Canada in relation to the transnational anti-feminist gender politics of the resurgent right.

Biography: Janet M. Conway PhD (York 2002, Political Science) is Full Professor of Sociology at Brock University, where she held the Canada Research Chair in Social Justice (2008-2018) and was founder and Director of the Social Justice Research Institute. She held the Nancy Rowell Jackman Chair in Women’s

Studies at Mount Saint Vincent University, 2019-21. Her research has centred on transnational social justice movements under conditions of globalization, notably transnational feminism, peasant and Indigenous peoples’ organizing, and their significance for social innovation, political thought, and democratic life in the face of contemporary crises. Her current research focuses on the intersectional gender politics of the rising right in Canada and worldwide. She is author of more than fifty published works, including three sole-authored books and is co-author and editor of Cross-border Solidarities: Feminist Perspectives and Activist Practices (Rowman and Littlefield 2021). Her work has been published in English, French, Spanish, Portuguese, German and Italian and is transdisciplinary, addressing the social sciences and humanities.